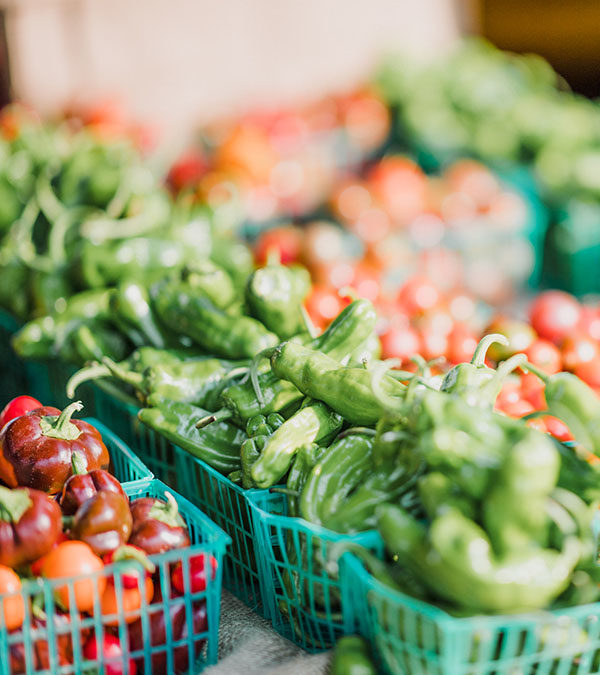 II have been talking often twice a week with Ahmed for 24 years yet we have never met.  More about this later.

The Hungry Gap is the hardest time of year for us  farmers: a few weeks, usually in April, May and early June, after the winter crops have ended but before the new season’s plantings are ready to harvest.

It all comes down to our latitude. We sit right at the geographical limit for many spring crops, which would not survive our cold winter temperatures if grown any earlier. At the same time, as the days warm up into spring, many hardy winter crops like sprouts, kales, and caulis ‘bolt’ (abandon leaf growth to start producing flowers and seeds). The result is unproductive fields and fewer locally grown crops. If it’s such a dire time, why hasn’t everyone heard more about the Hungry Gap before – or noticed its impact on their plates?

The name ‘the Hungry Gap’ harks back to a time when an empty field really meant going hungry. Traditionally, the gap had to be bridged with a spartan diet of cabbage, old potatoes, turnips and fruits preserved during kinder months. These days, however, very few people eat a local, seasonal diet.  Of course, we don’t want anyone going hungry  so over the years, we have worked out a pretty good system of workarounds and intelligent compromises, allowing us to keep our veg boxes varied, fresh and full without sacrificing our founding values.

Like the supermarkets, we rely more on imported produce during the Hungry Gap. However, we only work with small-scale organic farmers that we know, trust, and look after for the long term. This is where Ahmed comes in. He is the manager of “Sinature Organic” , a co-op of 22 farms spanning from Belgium to Morocco. We have been working with Sinature for 24 years so hence the phone calls. It is a relationship built on trust and organic certification.

Importing isn’t a perfect solution, but it’s far less damaging than growing the same crops here  using artificial heat. Take the example of tomatoes. The huge amounts of heat used in glass hothouses is produced by burning gas or oil. For every kilo of tomatoes this way, 2-3 kilos of CO2 are released into the atmosphere. Trucking tomatoes over from Spain uses just a tenth of the carbon compared with growing them here using heat. It’s not perfect, but it’s the least damaging option.

Our imports are always brought over by land or sea, never by air. Airfreight causes 40-50 times the CO2 emissions of sea freight.

However we have also found other solutions such as growing in polytunnels which gives us greens and salads way before outdoor crops. We also have a minimum tillage area which is composted and covered for the winter . We have just removed the covers and will start  lightly harrowing the surface of the beds and planting next week. If we had to plough first it would be another month before we could plant . Early kale , potatoes and broad beans are the first to go out followed in a week by lettuce, spinach  and spring onions.

Finally we now have a breeding pair of woodpeckers on the farm for the first time ever. Somehow they managed to jump the Irish sea to Ireland about eight years ago and now a pair have settled on the farm. It was amazing to first hear the tapping on a tree in the woods at the bottom of a field that is called “The Field” as it was the first field where I started to grow vegetables thirty years ago.